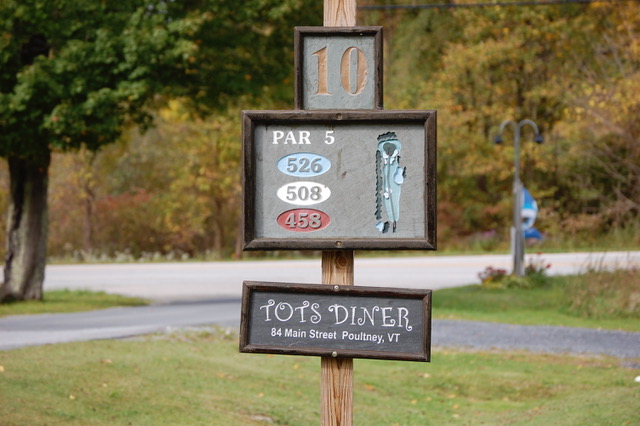 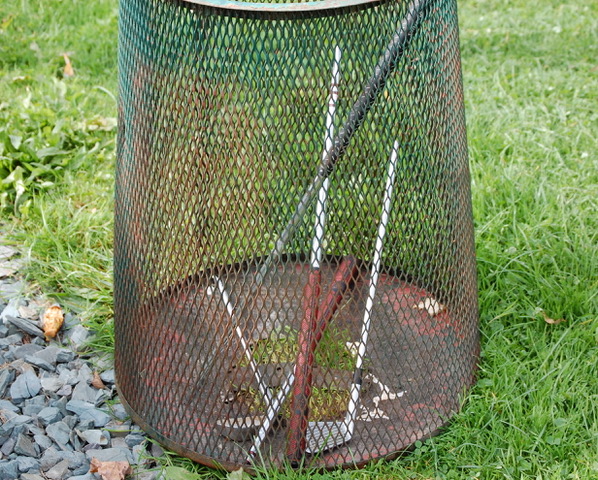 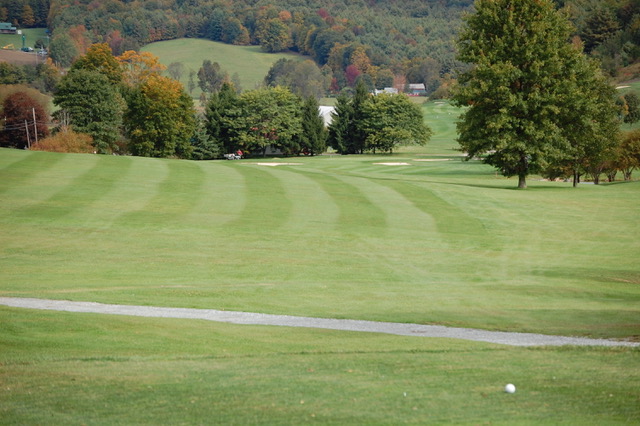 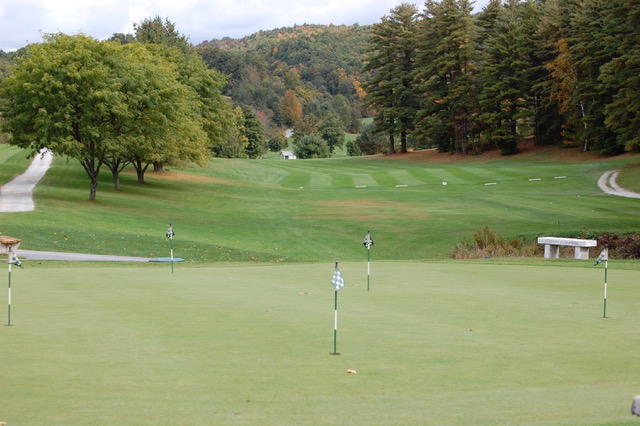 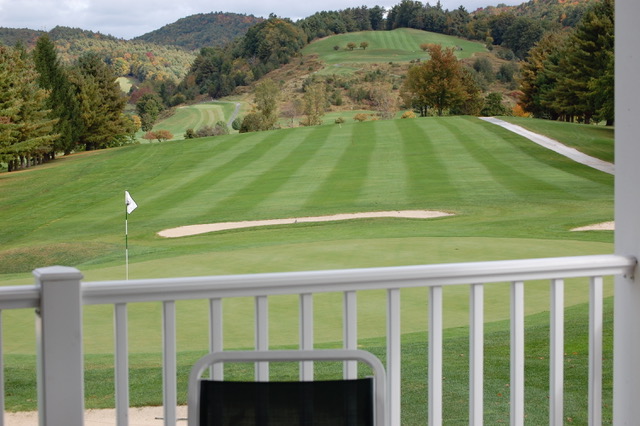 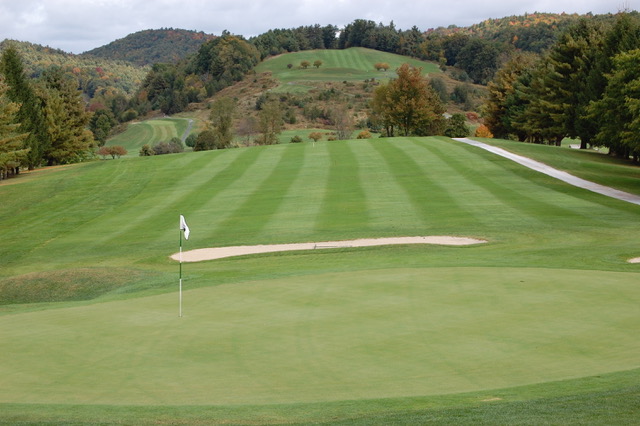 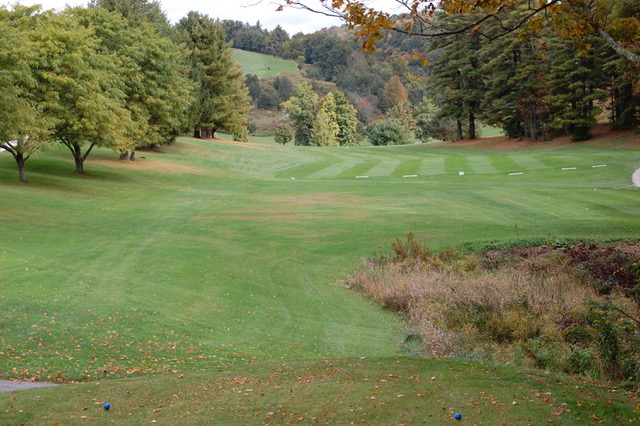 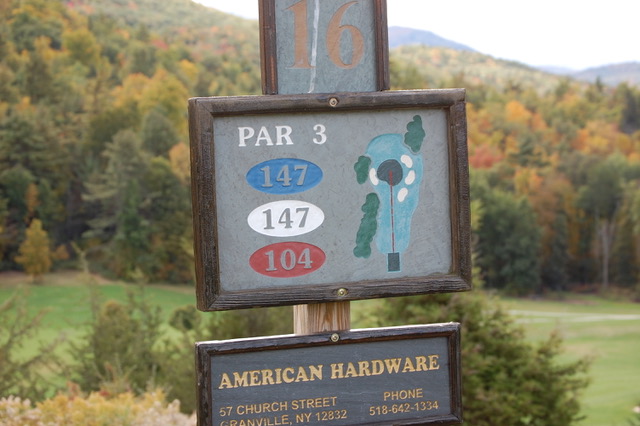 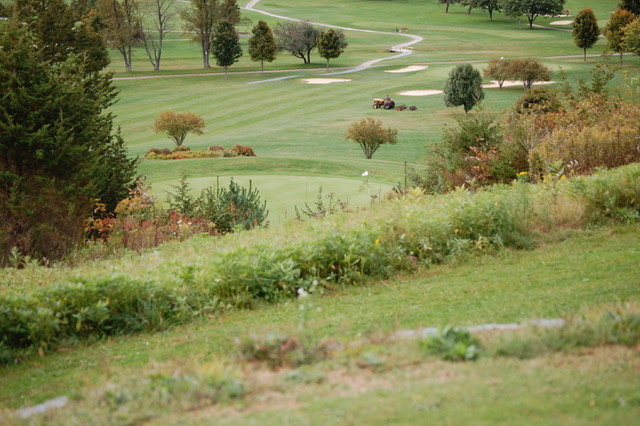 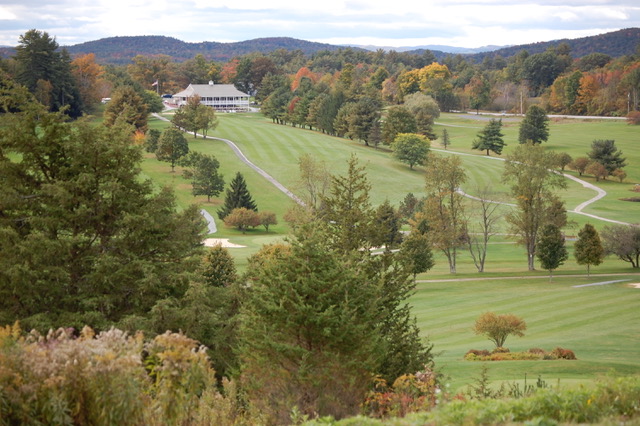 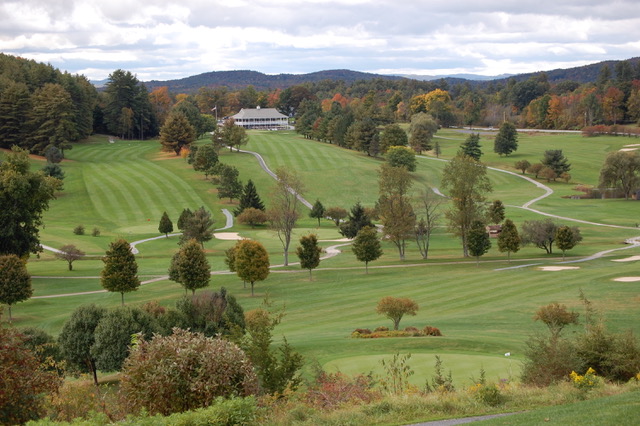 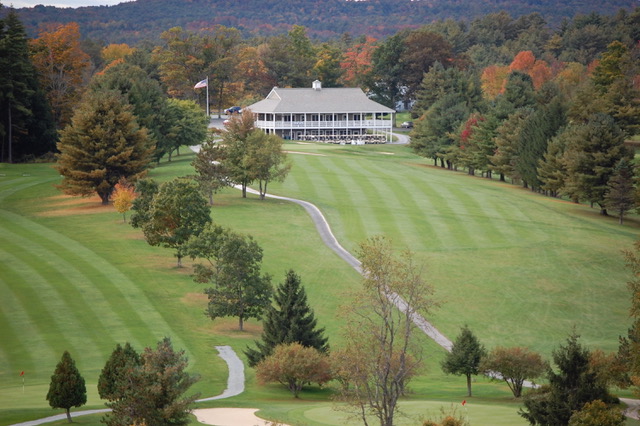 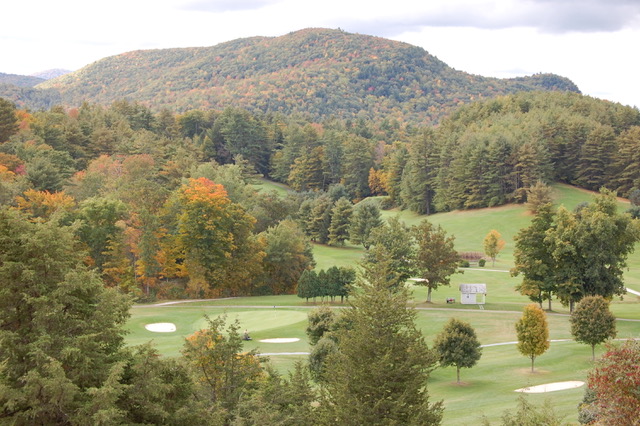 Sometimes you stumble upon a golf experience that stuns you, whether it is the views, the incredible friendliness of the staff or the layout itself.  When you find all those qualities, especially in a course you had not previously known about, you can feel like Columbus discovering the New World.

On a drive between Rutland and Manchester, VT, about a decade ago, when I was considering starting a publication about New England golf courses, I stumbled upon one such golf course, a hidden gem definitely off the beaten cart path.  Part of my due diligence for the publication included stops at regional golf courses to determine if public golf courses with modest green fee revenue might pay for ads to drive more business their way.

My opinion, after one month of intense research, was a convincing “No way”; strapped for cash after the 2008 recession, few were inclined to think much about marketing spend.  But effort to find that out gave me an excuse to get to know a lot of golf courses in New England; my wife deemed it a “boondoggle,” with some justification, but the project took me to some out-of-the-way layouts in Maine, New Hampshire, Vermont, Massachusetts and Rhode Island.  None was more of a pleasant shock than Lake St. Catherine Country Club south of Poultney, VT, nestled into a postcard beautiful setting in the Green Mountains.  I had my camera with me and was shooting some of the holes near the clubhouse when the gentleman attending to the golf carts drove up and volunteered that the best photo opportunity was from the 16th tee.  He drove me there and, boy, was he right.

Much of the golf course, which opened in 1925, is viewable from the 16th tee box on the straight downhill par 3, 147 yards on the card but probably 25 yards shorter in the air.  Few short holes are as intimidating, given that half the green is obscured by the front of the tee box and the top of a fir tree that looms directly in front of the tees.  The tall grasses short of the green do not help either, nor do the tricky mountain winds that are more or less ever-present in the Green Mountains.  All in all, a skulled wedge shot from the tee is not the worst shot on this tricky hole.

Overall, the golf course is not long, just 6,302 yards from the tips, with only one of the par 5s, the 10th hole, longer than 500 yards.  Water comes into play in only a couple of spots.  The men’s tees play to a total of only 5,813 yards and offer plenty of opportunity for birdie putts if you are hitting the ball fairly straight and mastering the fickle breezes.

I visited on a cool October morning, but the turf appeared to be in mid-summer condition, the greens well cut and the fairways lushly turfed.  That was about 10 years ago, and mindful that things can change, I plan a visit to play the course in the spring (coronavirus permitting), a little over a three-hour trip from my Connecticut home.  I will update this review at that time.

One interesting historical note.  The identity of the architect of the original nine holes at Lake St. Catherine is tough to pin down.  Design aficionados believe the nine holes were blueprinted by the former tour golfer and golf journalist, Walter Travis, in 1925.  His first design (co-design actually) was at the nearby Ekwanok Golf Club in Manchester, VT, which opened in 1900 with an unusual number of holes, 18, and immediately became a raging success.  The second nine, added in the mid-90s, was designed by F. Ray Keyser Jr, a former Governor of Vermont and a promoter earlier in his career of the state’s park system.  Keyser passed away in 2015.

Note:  As I post this in April 2020, the course is closed by order of the State of Vermont because of Covid-19.  Based on management’s Facebook posts, they are eager to reopen as soon as the ban is lifted.