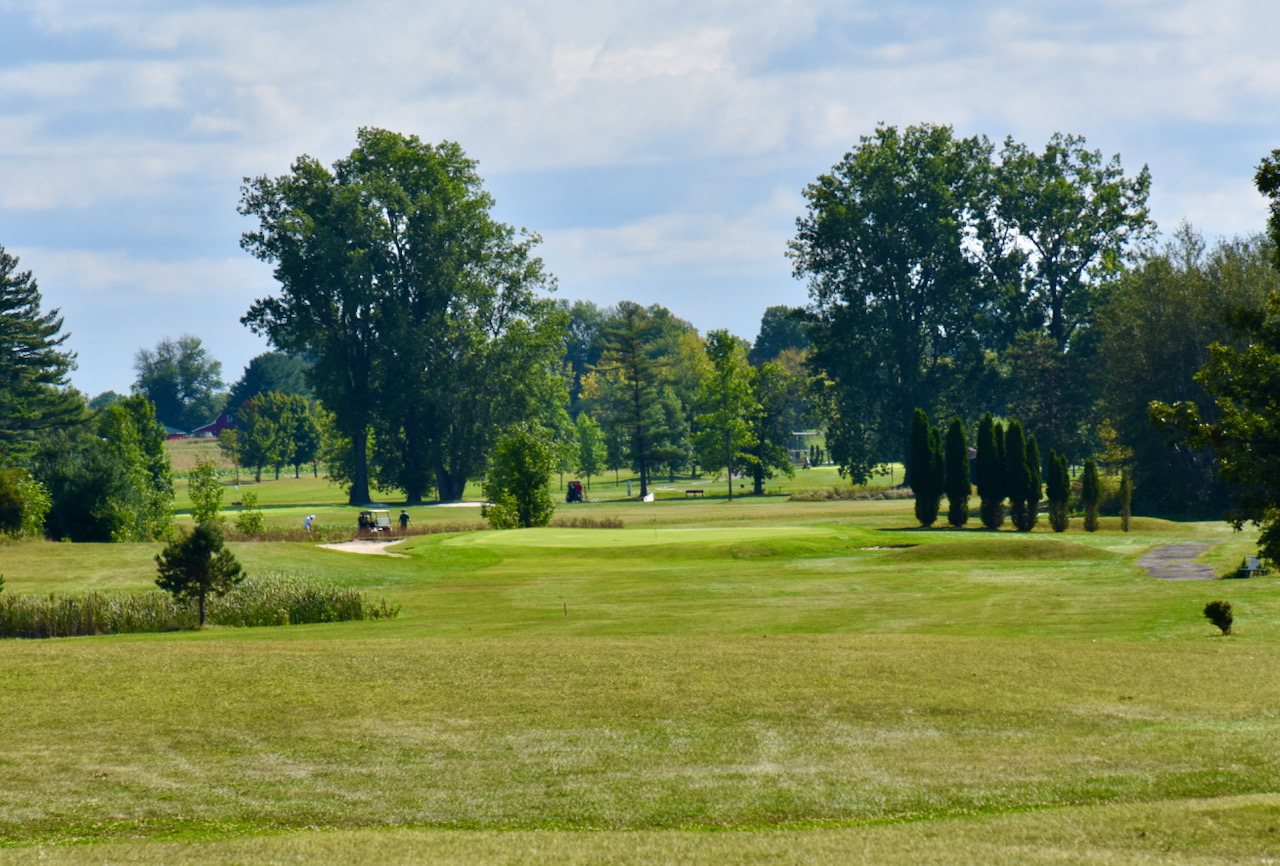 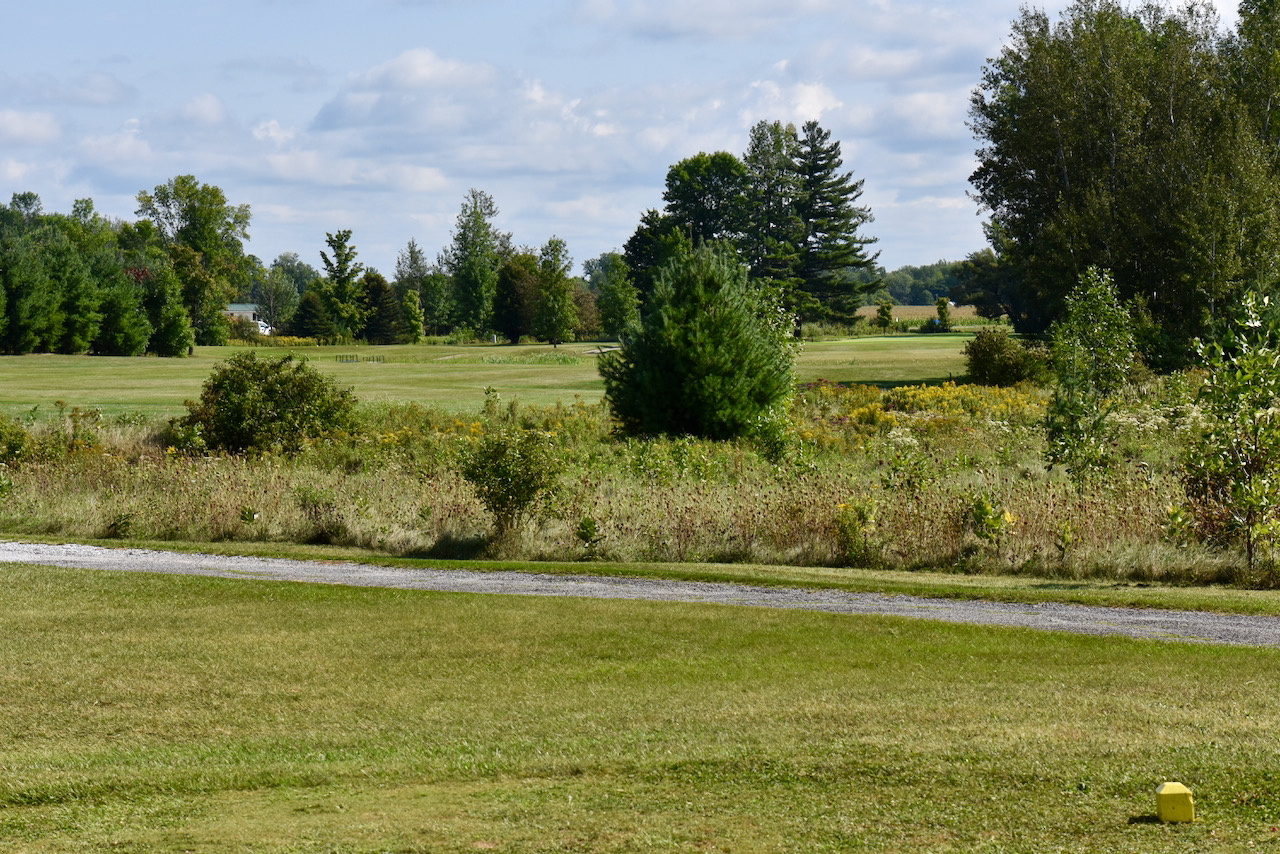 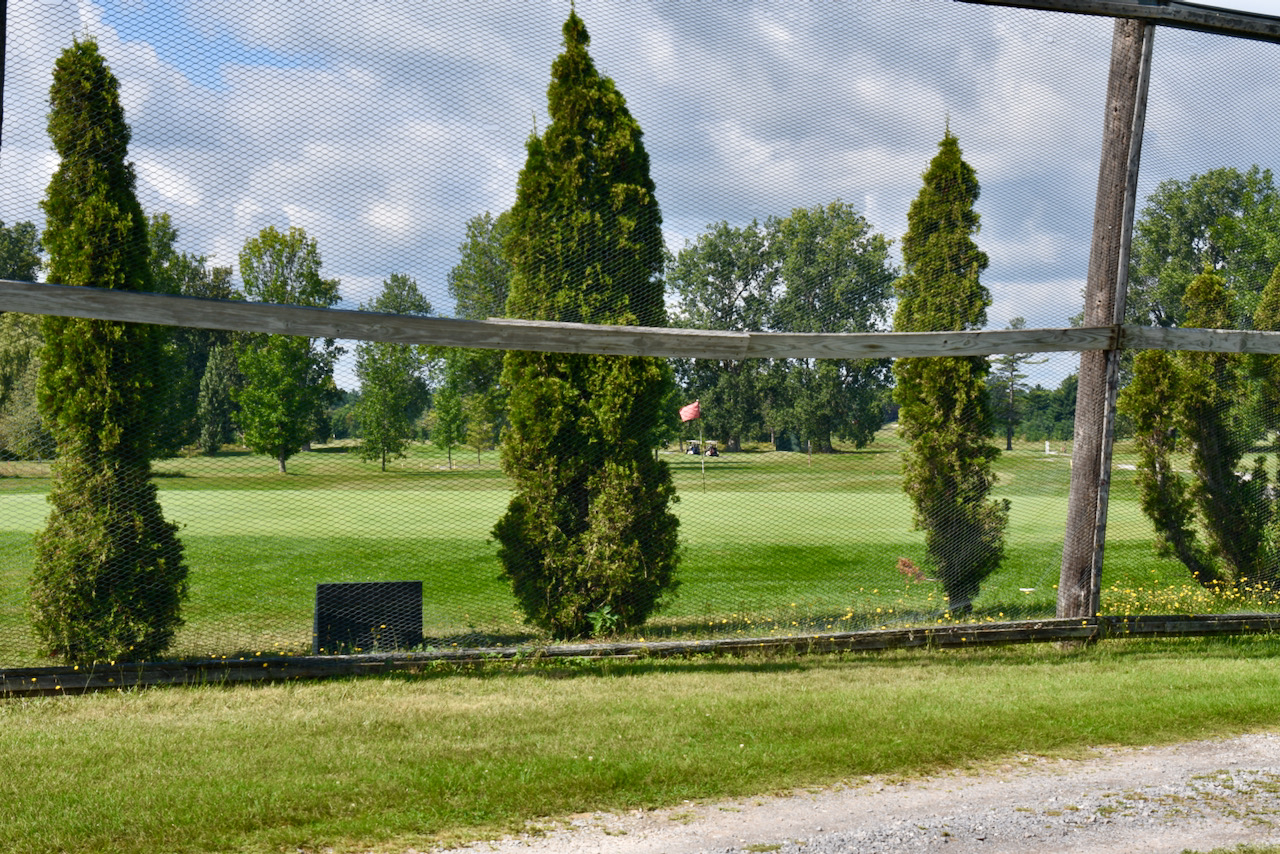 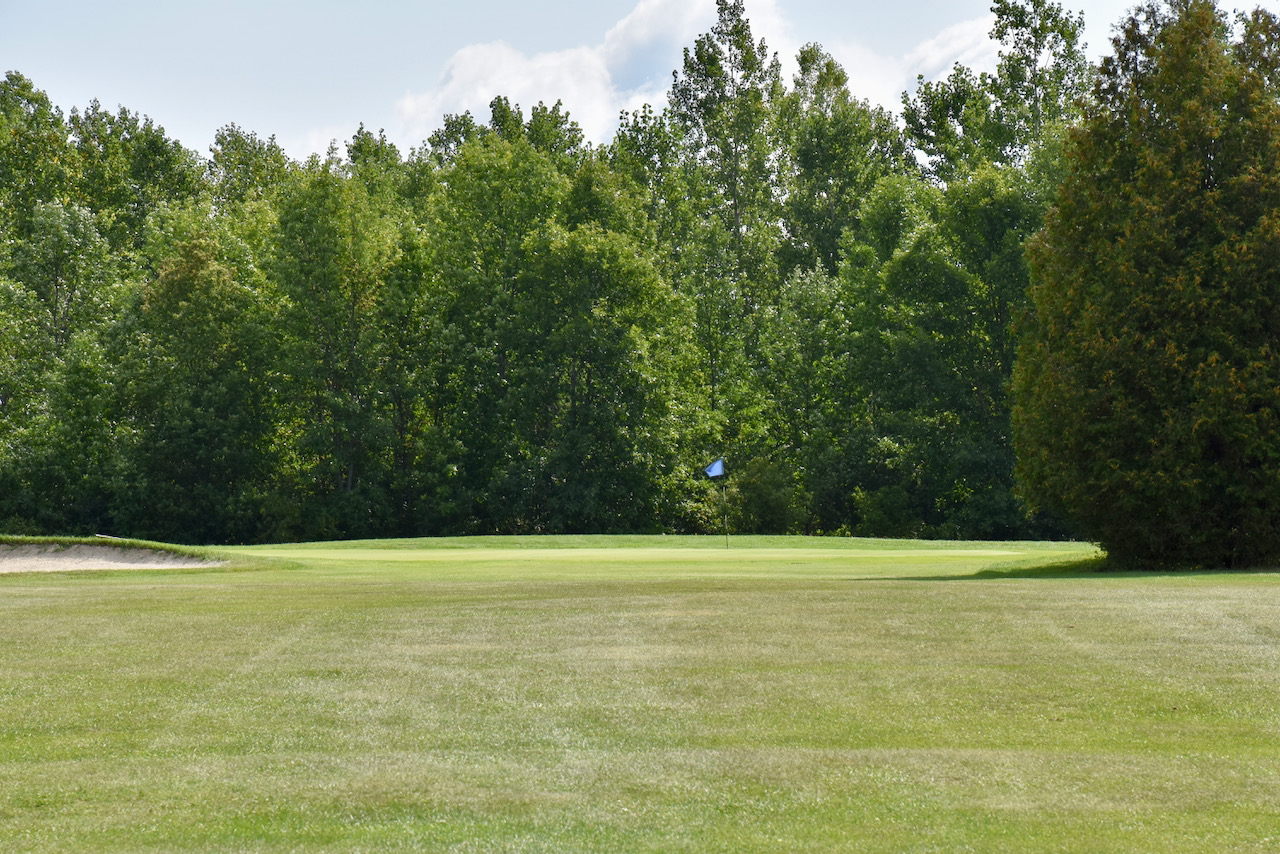 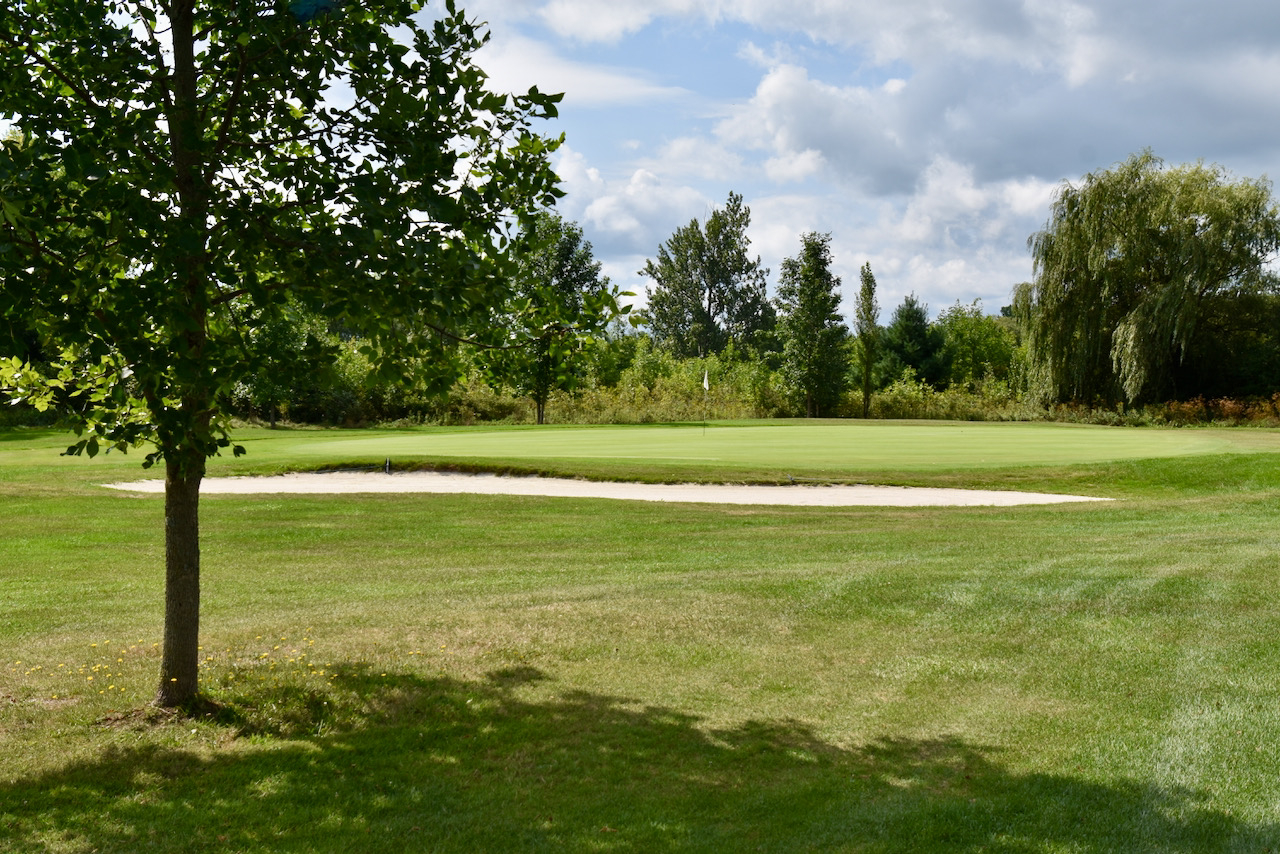 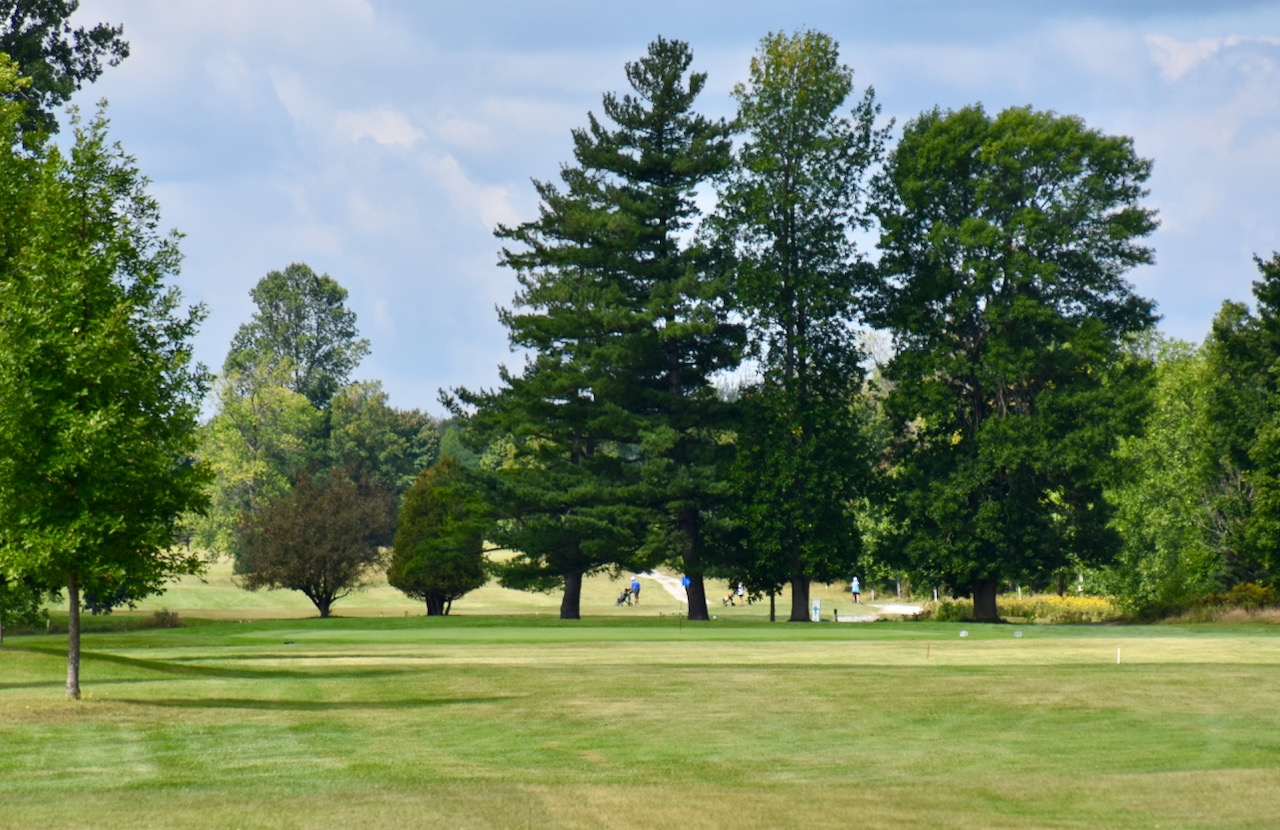 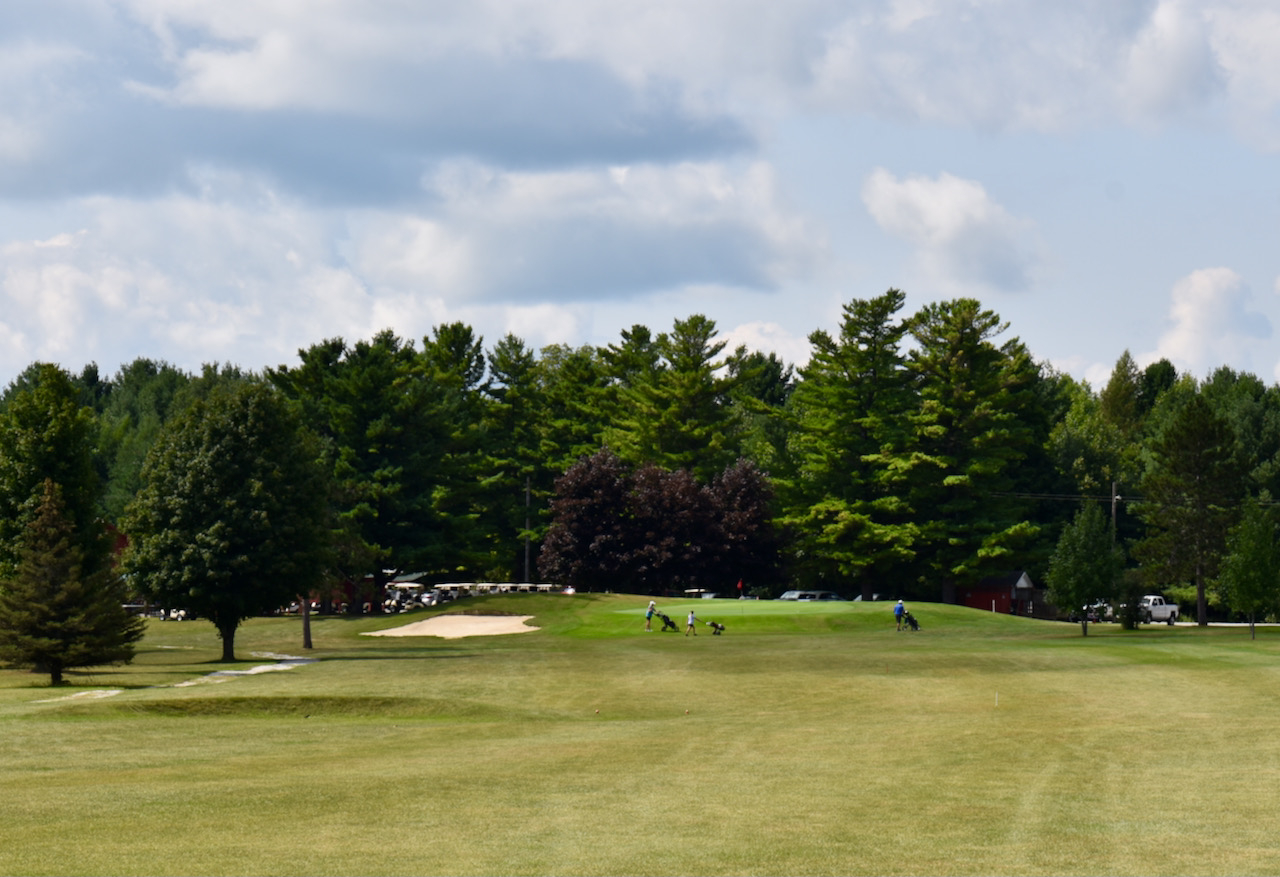 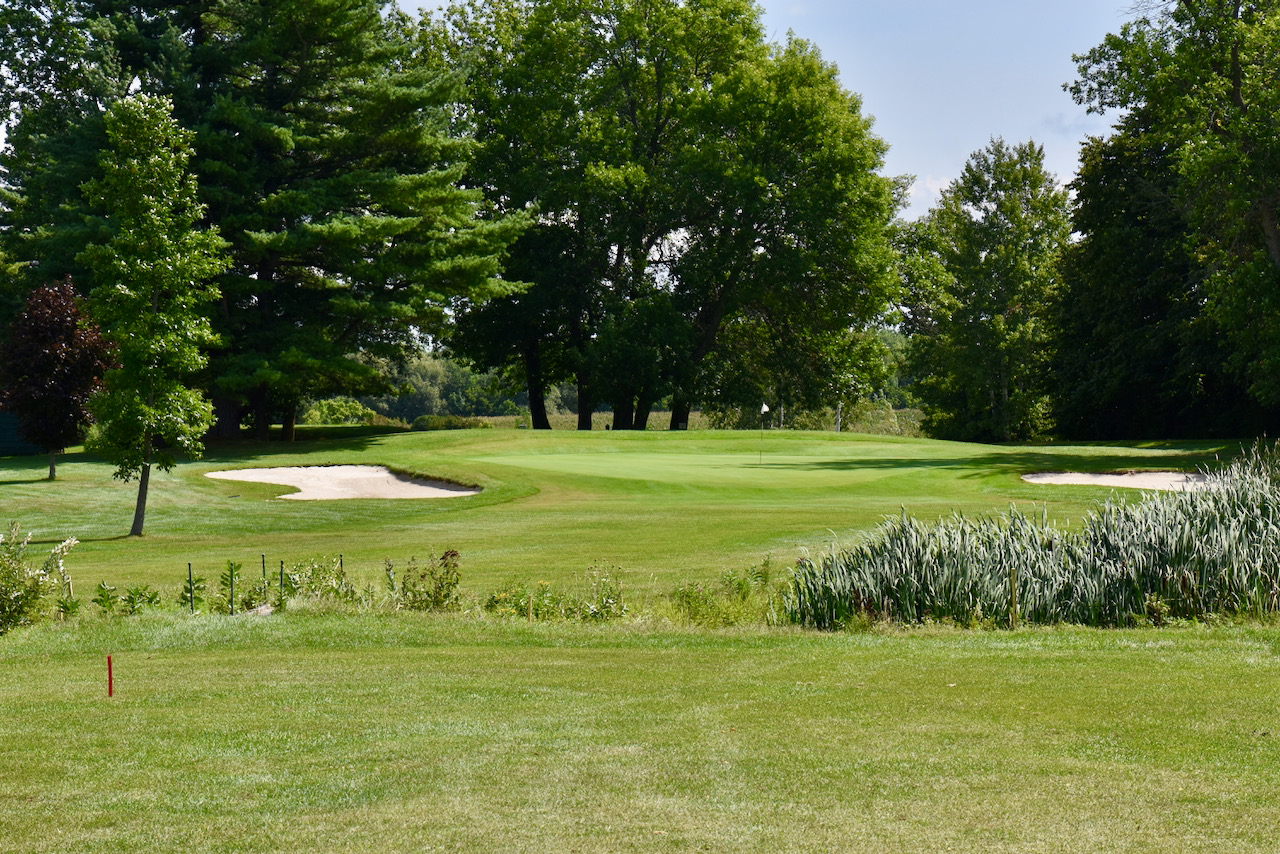 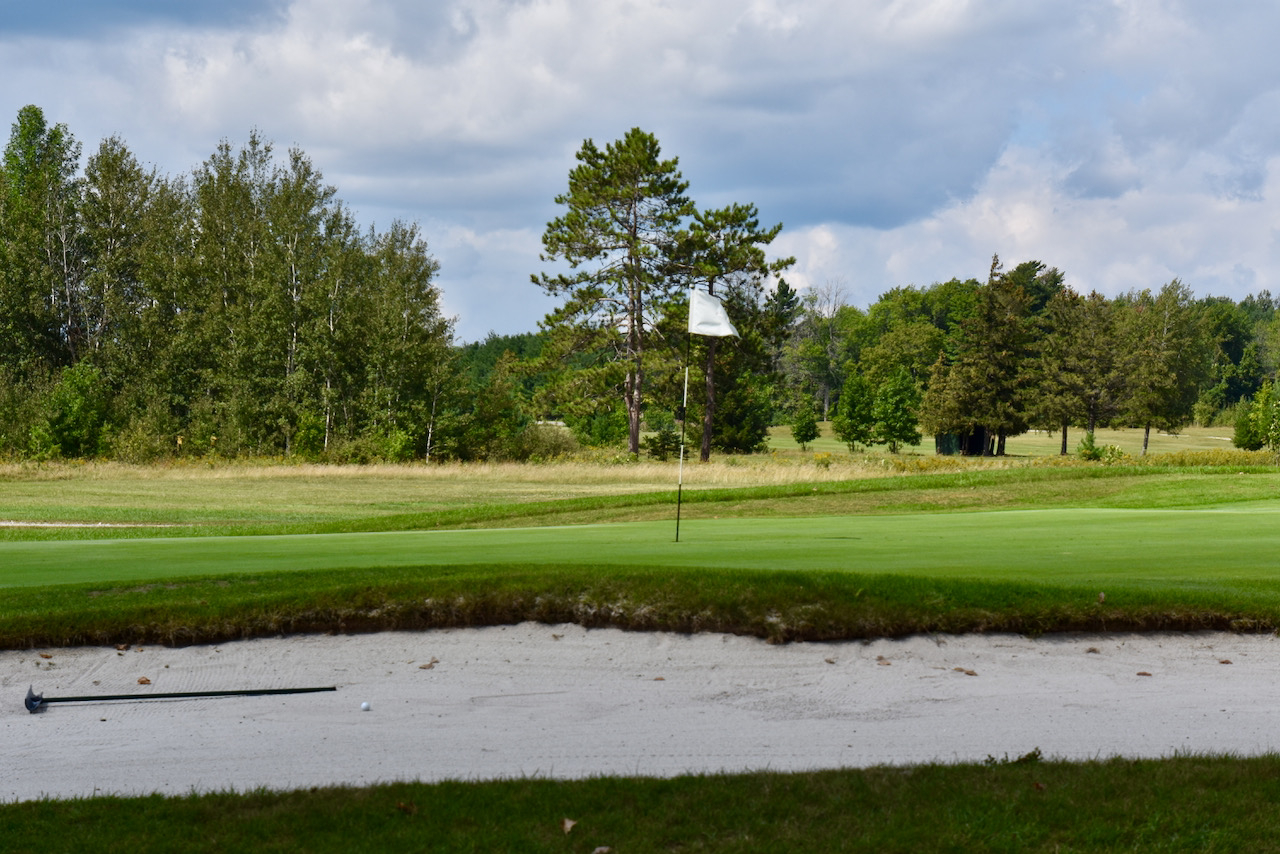 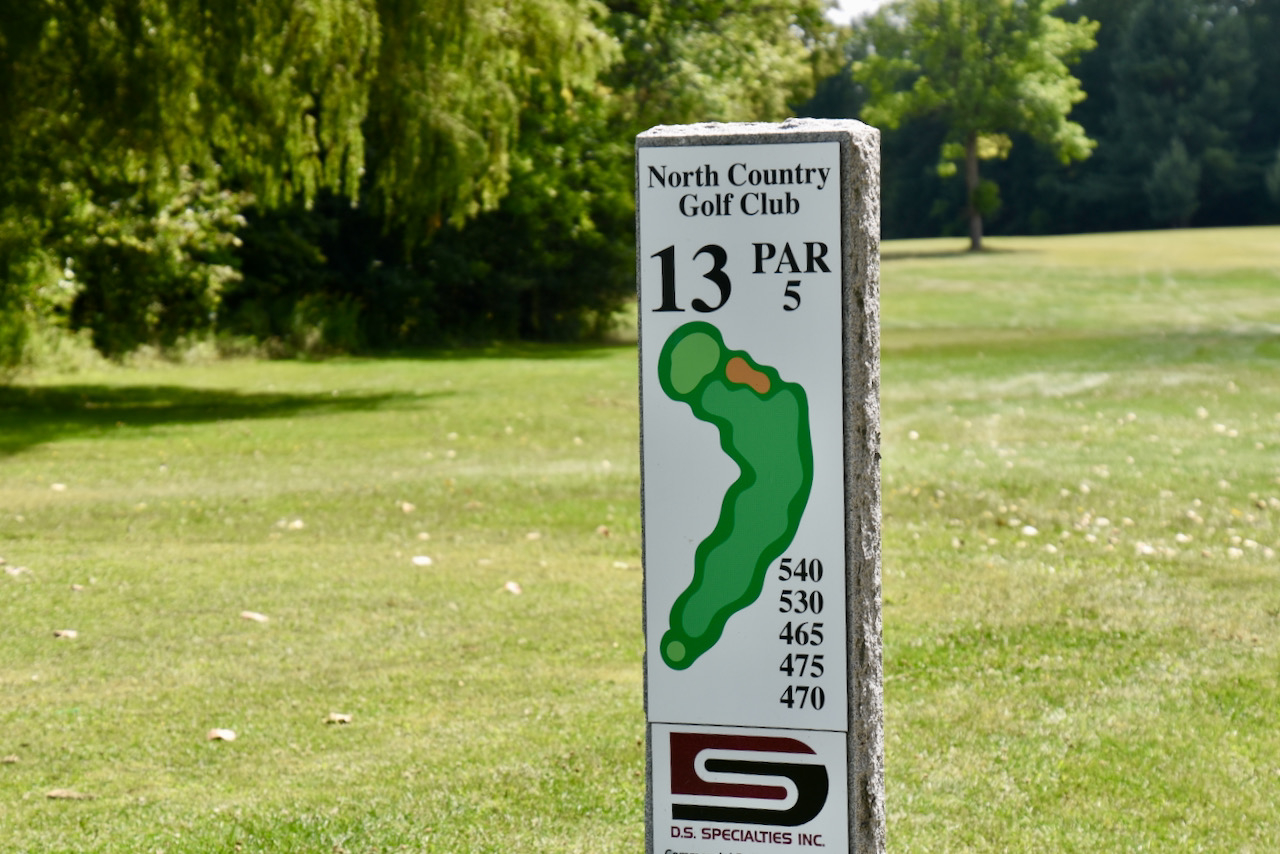 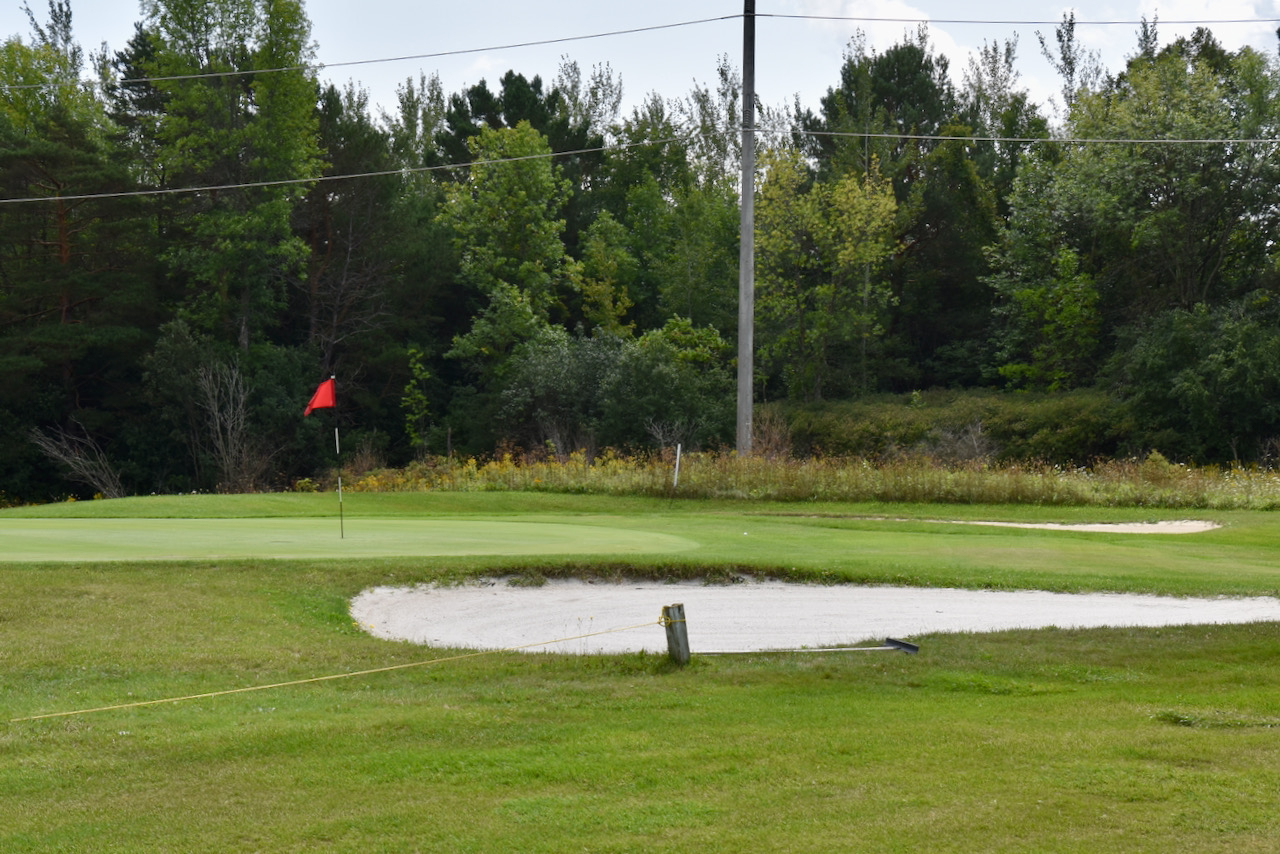 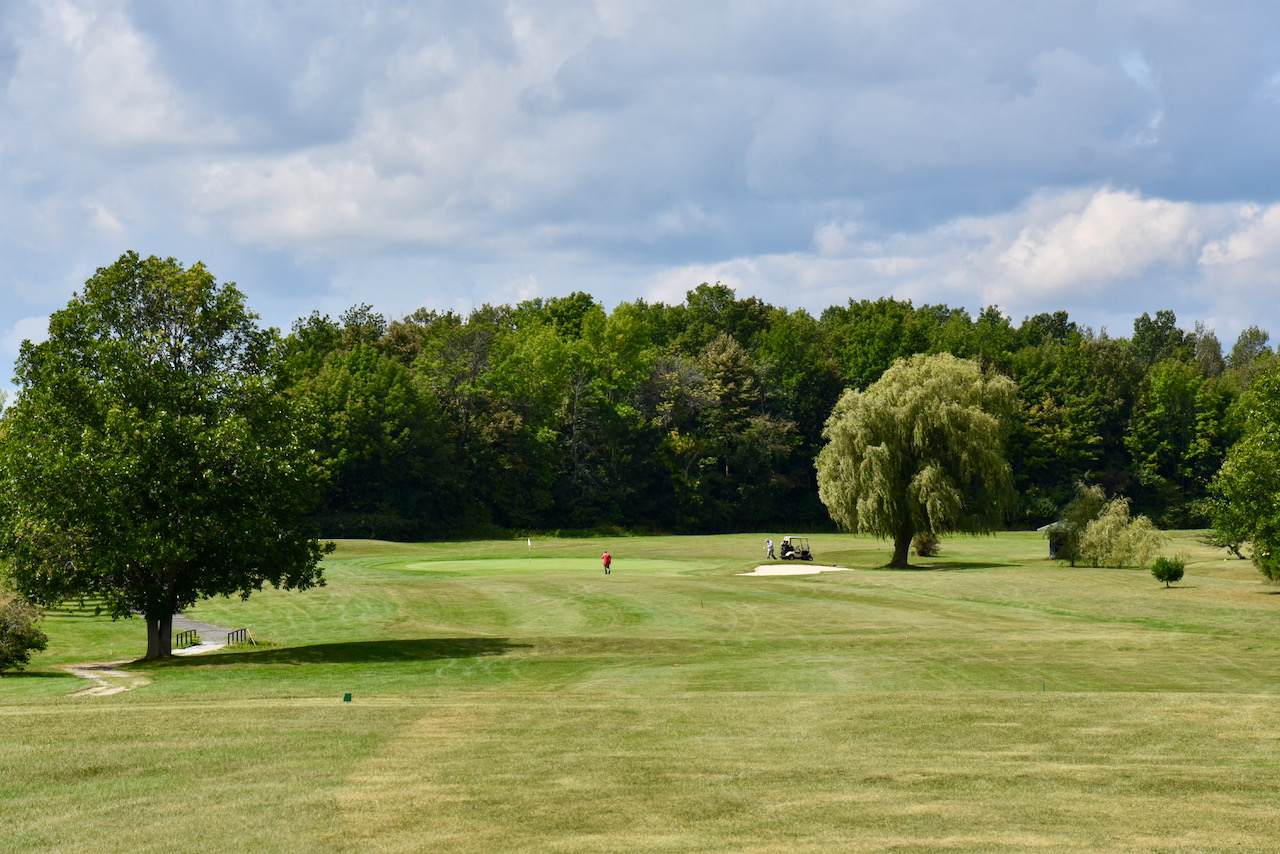 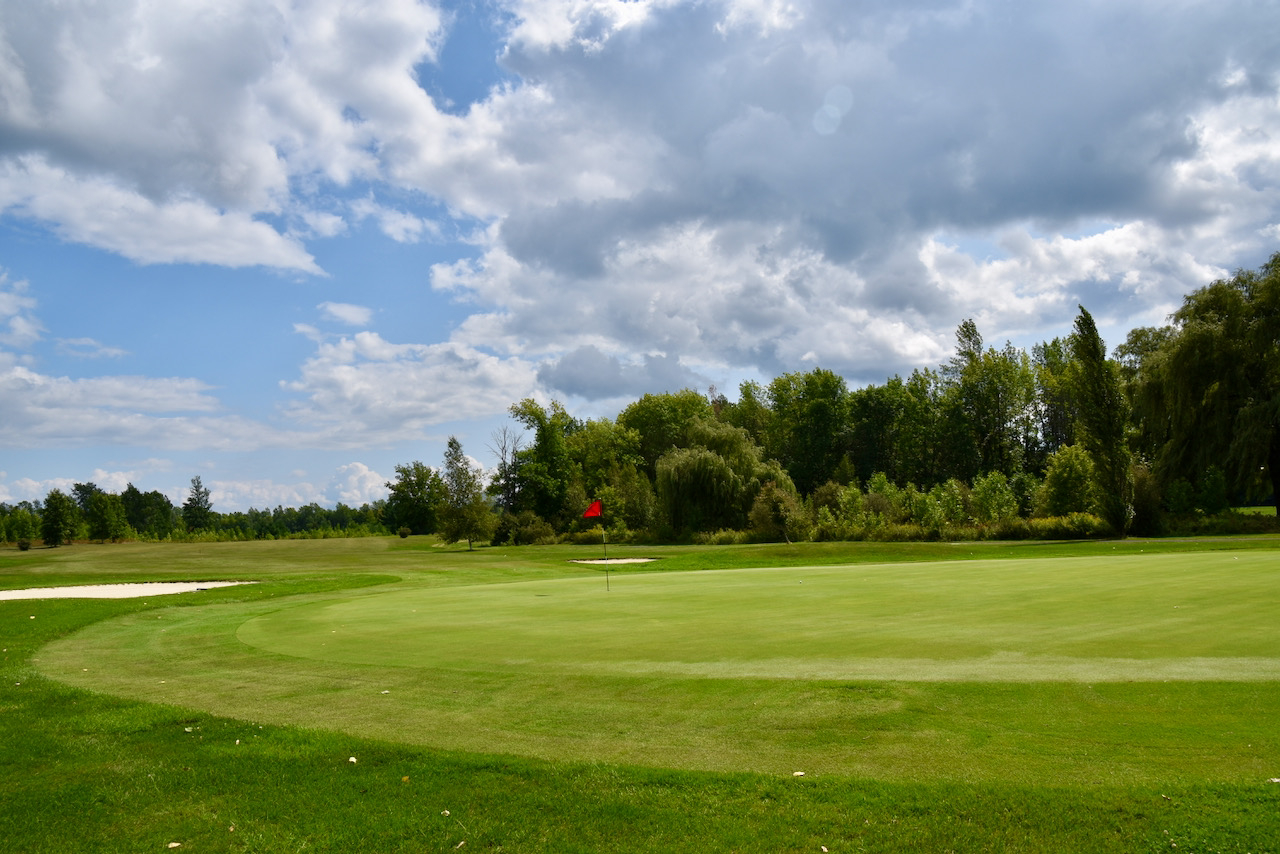 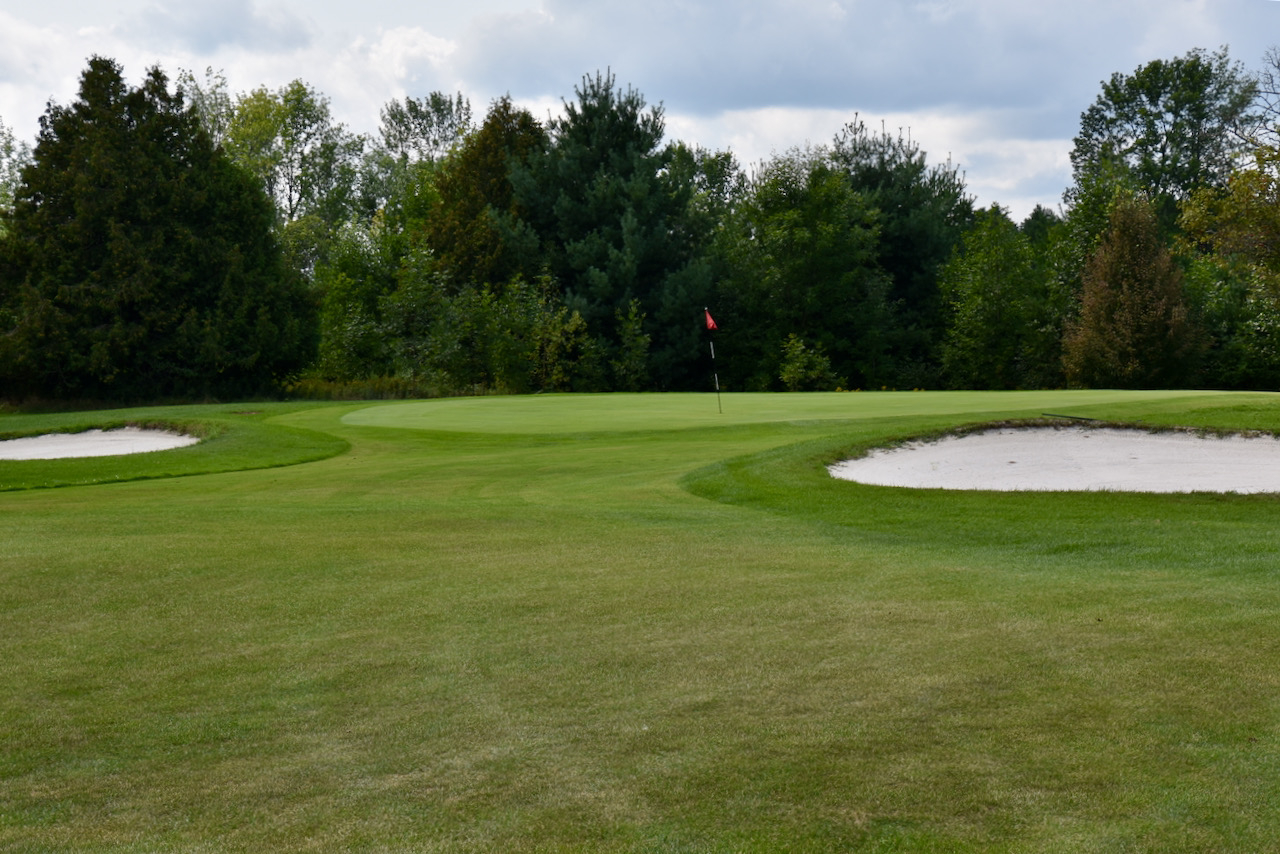 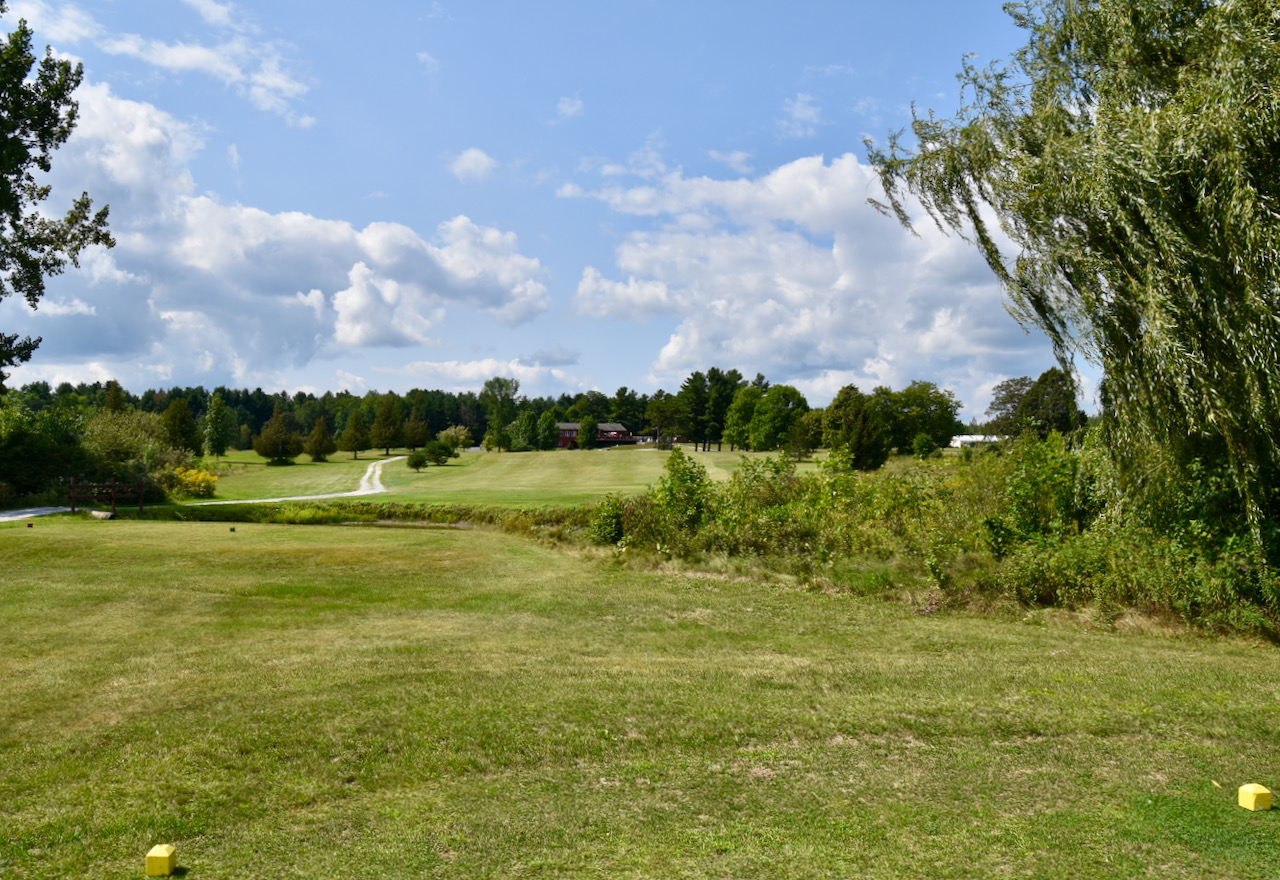 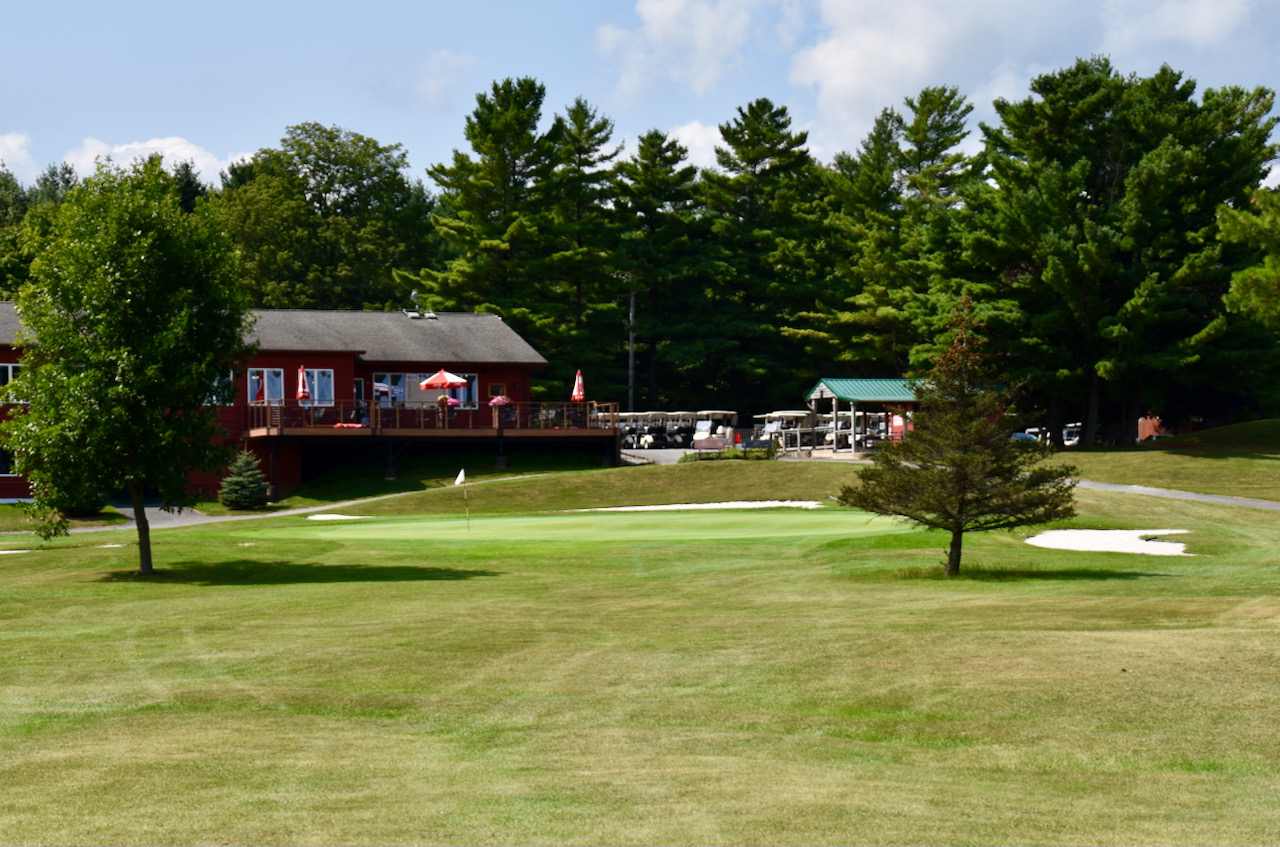 I wanted to love North Country Club after my check-in at the pro shop. When I paid the modest $30 green fee, cart included, I had no idea whether I would be matched up with another single or a group or play by myself.

“Is there a starter out there?” I asked the gentleman who processed my credit card.

“I’m the starter,” he said, with a smile and a wink at the guy he had been talking to when I came in. “And the manager, the cart guy and the all-around boss.”

“The owner too?” I jabbed back. “No, not that, I’m afraid. Start whenever you’d like,” he added as he handed me the key to the gas cart. I felt as if I were a member of the club.

North Country is the last golf course you come to in the northeast corner of New York before the Canadian border, just 2 ½ miles away. It is worth a stop if only for the friendly attitude and near perfect greens. The layout is not special, the holes mostly flat and not especially imaginative; as if conscious of the need to keep play moving, the family that built the course in 1936 designed in bunkers that straddle only a few greens. Some mid-fairway creeks do come into play but their water has long ago been replaced by grass only slightly longer than the adjoining fairway turf. It was no problem getting out of the two I landed in during my round.

I could not find a sprinkler head anywhere and deduced that North Country does not use a modern irrigation system although I did find wet spots in certain areas. It had rained early the day before, but not heavily, and the patch of standing water just short of one green kept my approach from reaching the putting surface. The random wet spots seemed odd.

I liked the four sharply angled dogleg holes, two of them par 5s and the other two short par 4s. On one of them, the 295-yard par 4 5th, it took me 10 minutes to figure out where the yellow tee boxes were located. (The yellows I played ran to a total of 5,800 yards.) The 5th hole, from above, is shaped like a three-pointed star, the longest tee boxes (blue and white) were located at one point, the yellow and red at another, and the green at the third point. I hit what looked like a perfect 3 wood to the center of the baked-out fairway, and I figured with the nice draw the ball would be a few yards inside the 100-yard stake. Fifteen minutes later, I gave up looking for my ball. The easiest hole on the course took me 25 minutes, and I only hit one shot.

The greens were immaculate, except for a few poorly fixed pitch marks, but they were hard to read. I was putting as well as I have recently, but some putts from 10 feet or so dove as they neared the hole. But the surfaces were smooth and fast, I’d estimate between 10 and 11 on the stimpmeter. It had been months since I had sunk two putts during a round that were over 25 feet. Greens like those at North Country can improve your putting.

The Weston family built the first nine holes of the golf course during the Great Depression and the second nine were added in the late 1960s. Today, the club is member-owned but open to the public. Membership fees are a bargain: $975 per year for adults up to age 65, $925 for those older than 65; for couples, the prices are $1,810 and $1,700 respectively. Season-long cart passes are $510 for a single and $890 for a couple.

Like so many mid 20th Century small-town golf courses across the country, North Country is earnestly maintained, modestly challenging, surprisingly inexpensive to play and filled with friendly staff and golfers. You can’t ask for much more than that.

Good value; turf on fairway uneven, greens in nice condition. Golf course is just a couple of miles from the Canadian border.


Angelo's Pizza and Grill
Distance from course:
I had an excellent stromboli after my round and the service was friendly and professional.